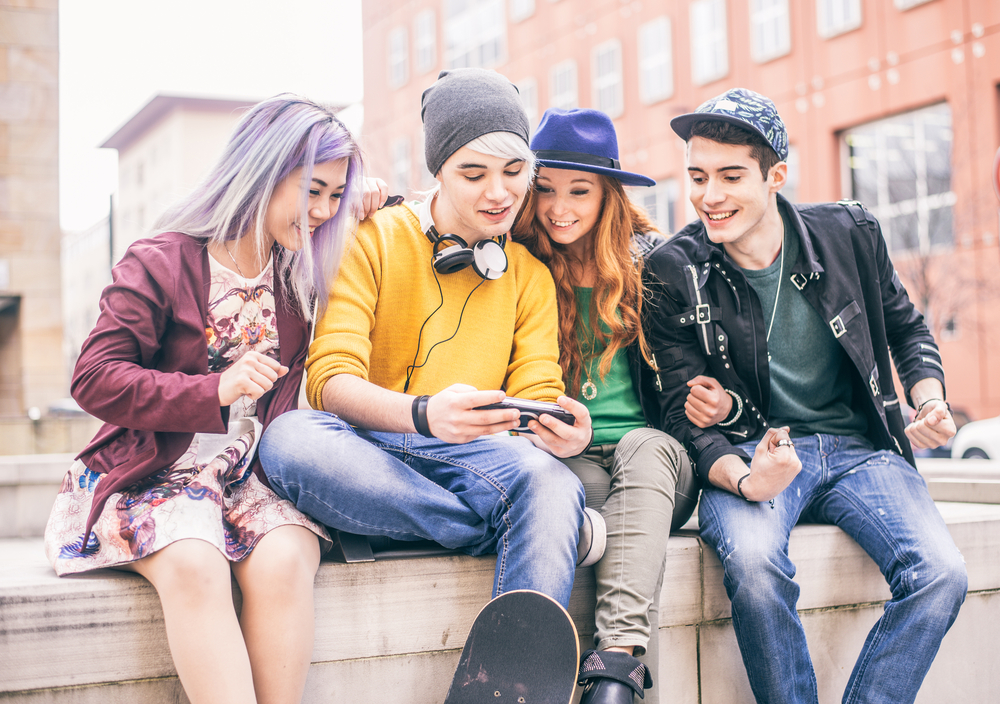 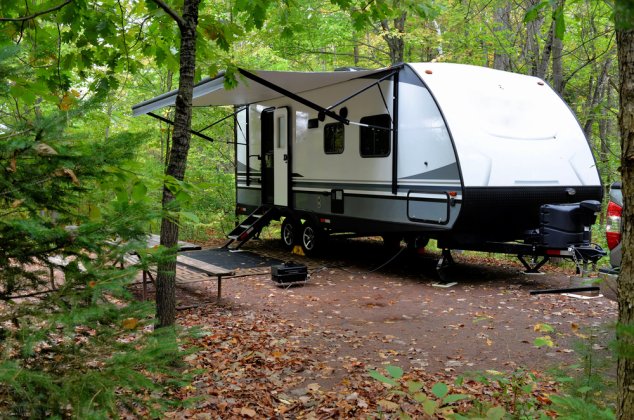 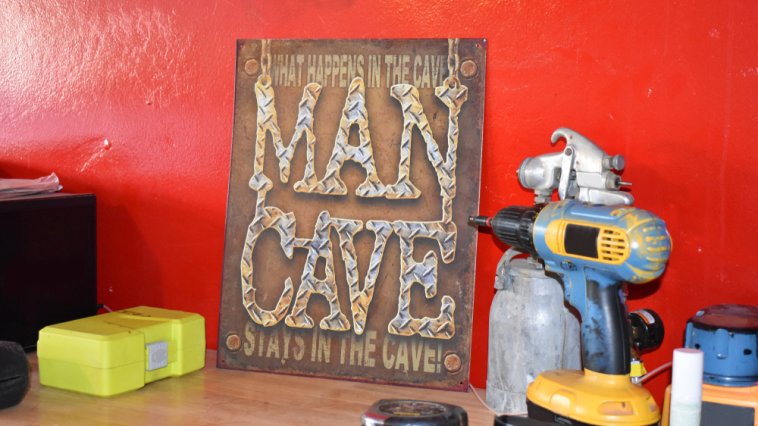 The term “man cave” appeared for the first time in a 1992 Toronto Star column.

However, the concept of an exclusive space where men can enjoy their hobbies has been around much longer.

Some estimate that man caves — though they weren’t always known as such — have been around since soldiers returned home after World War II.

Today, man caves take on many forms, from basement woodshops to home theaters to garages or state-of-the-art gaming rooms.

Whatever the theme and purpose of your man cave, finding a great name can help you define the space and make it feel more personal!

We have more than 60 man cave name ideas below, plus tips to help you create your own.

How to Create Your Own Great Man Cave Name

Your man cave reflects your specific interests and personality, so the names on our list might not include the perfect fit for you.

If you’d like to create more options on your own, keep the following tips in mind: 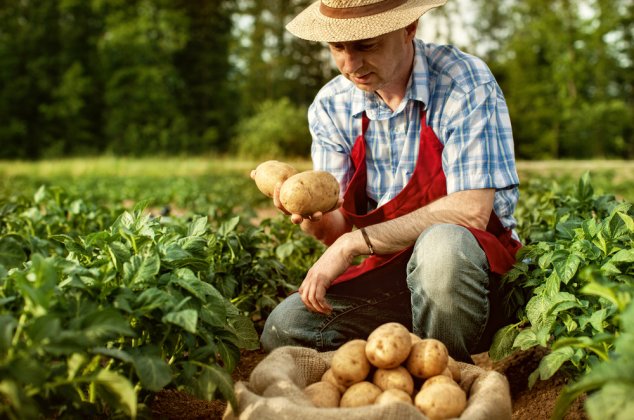 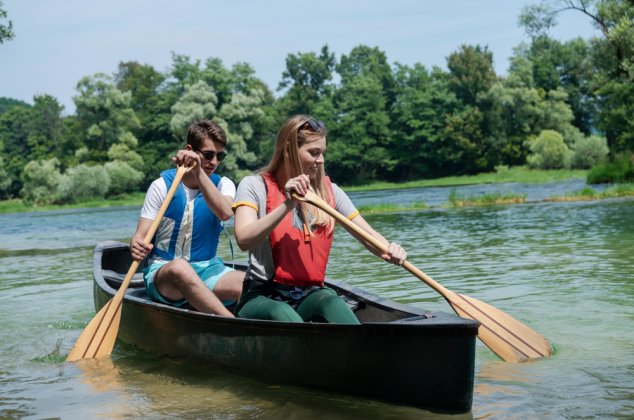 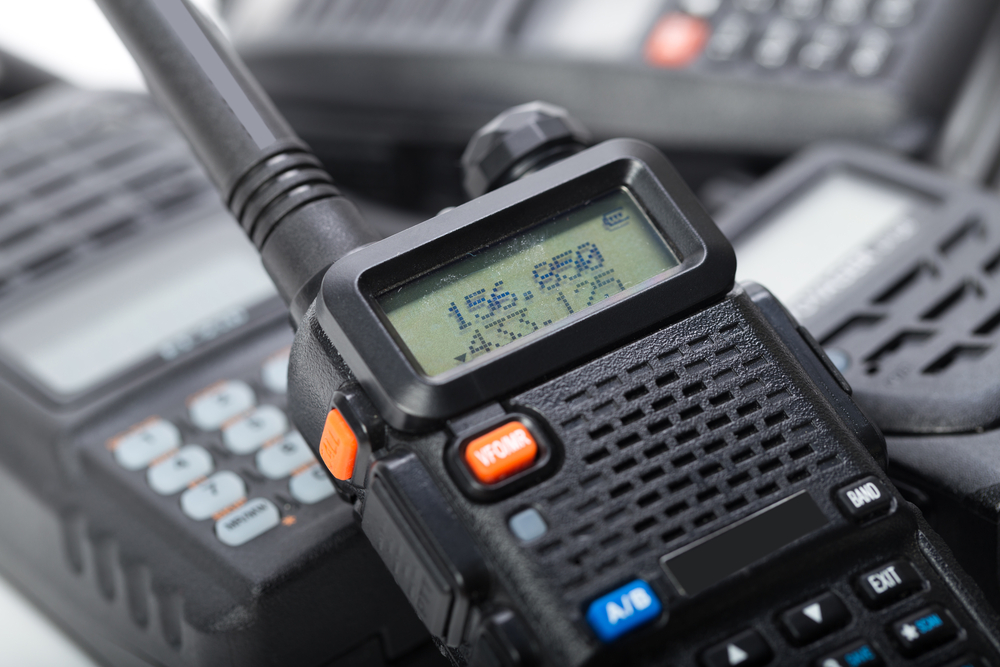 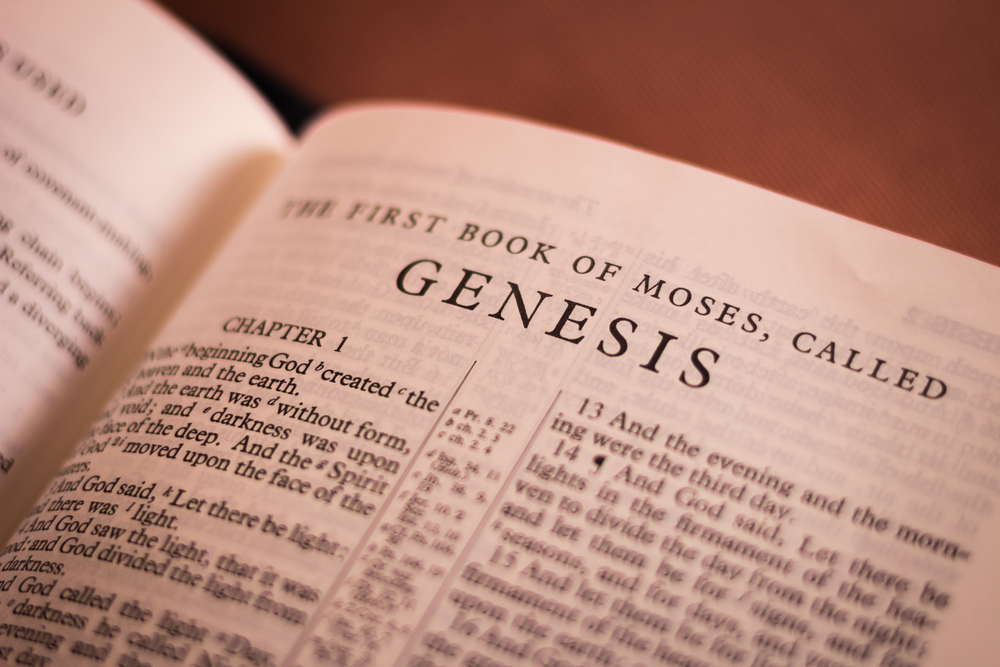 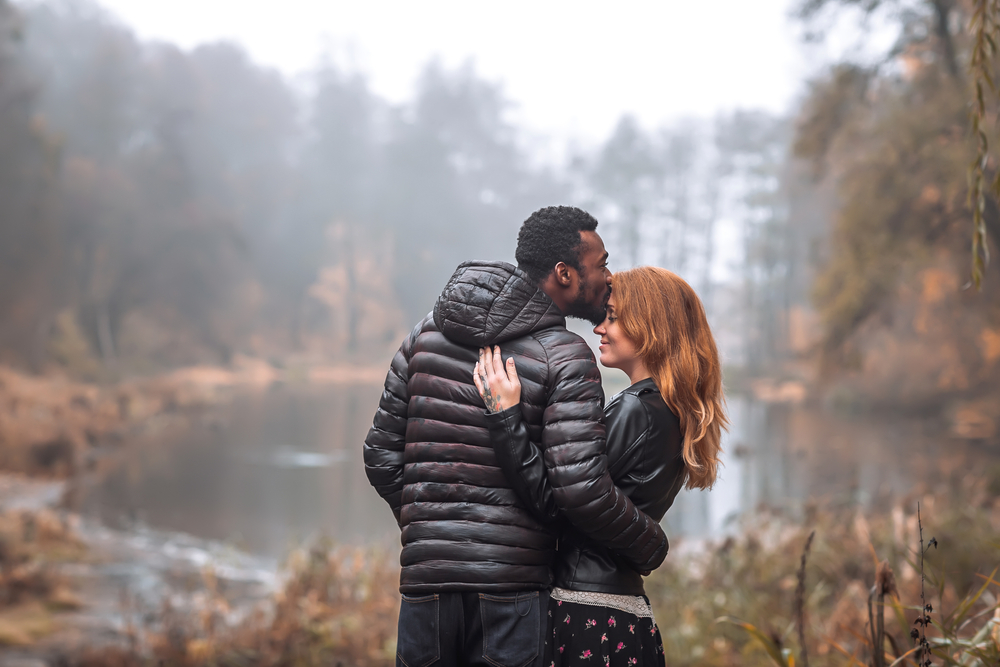 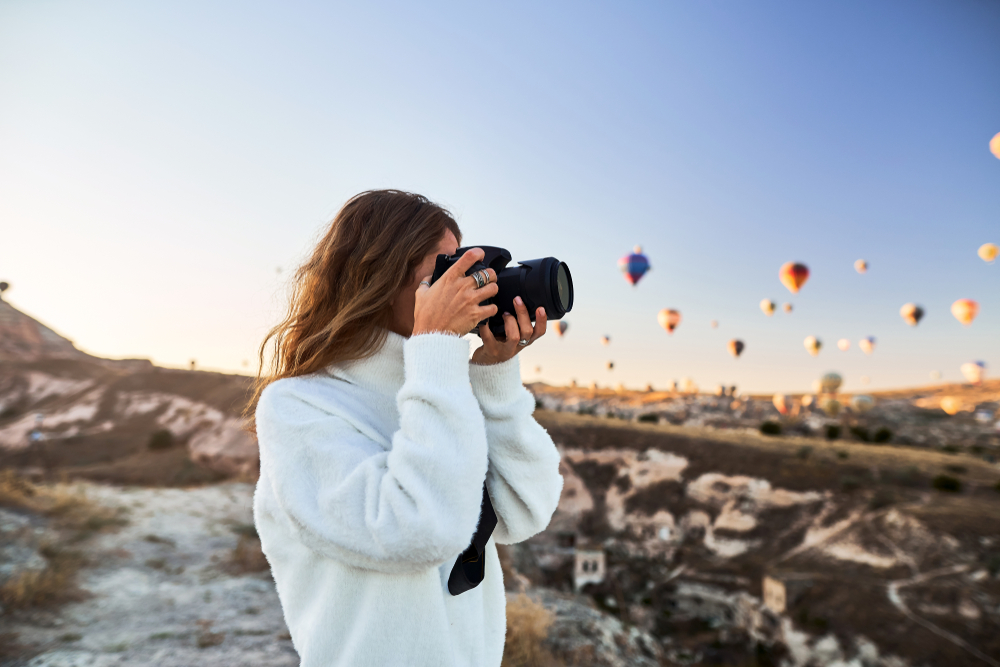 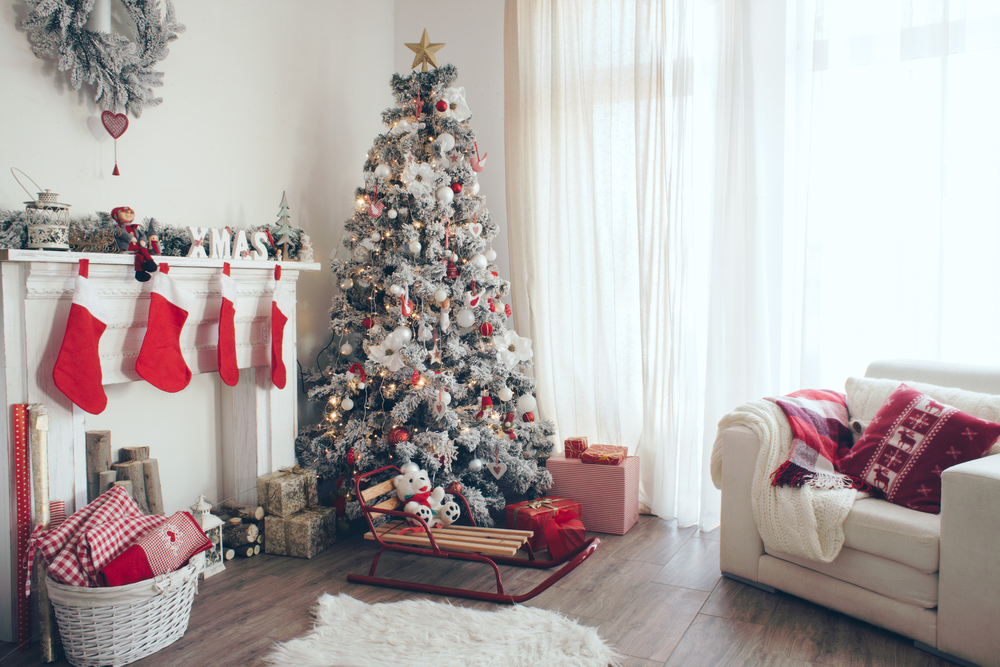 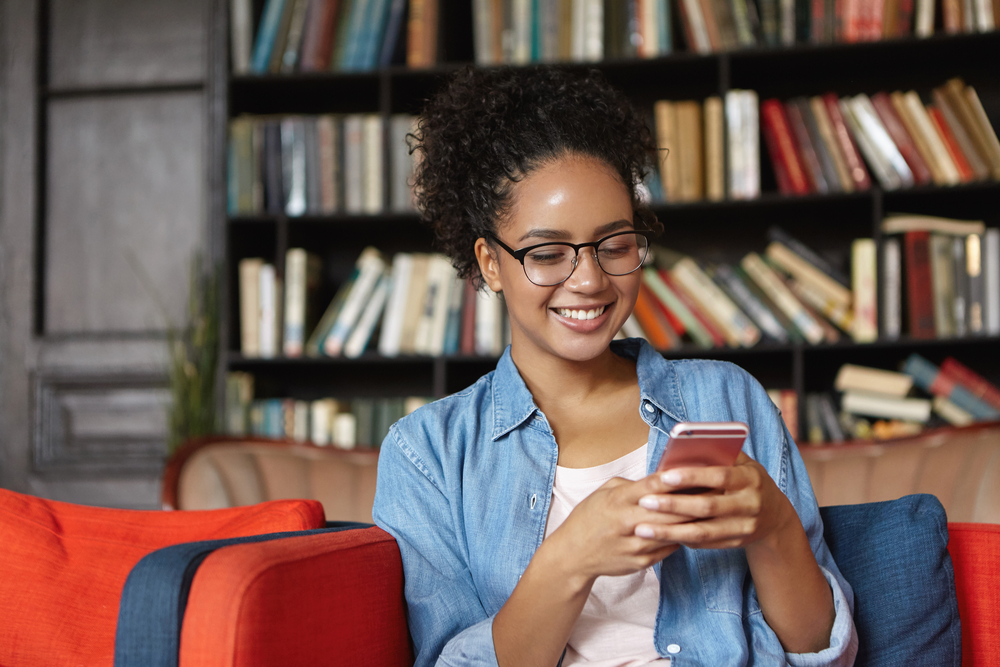 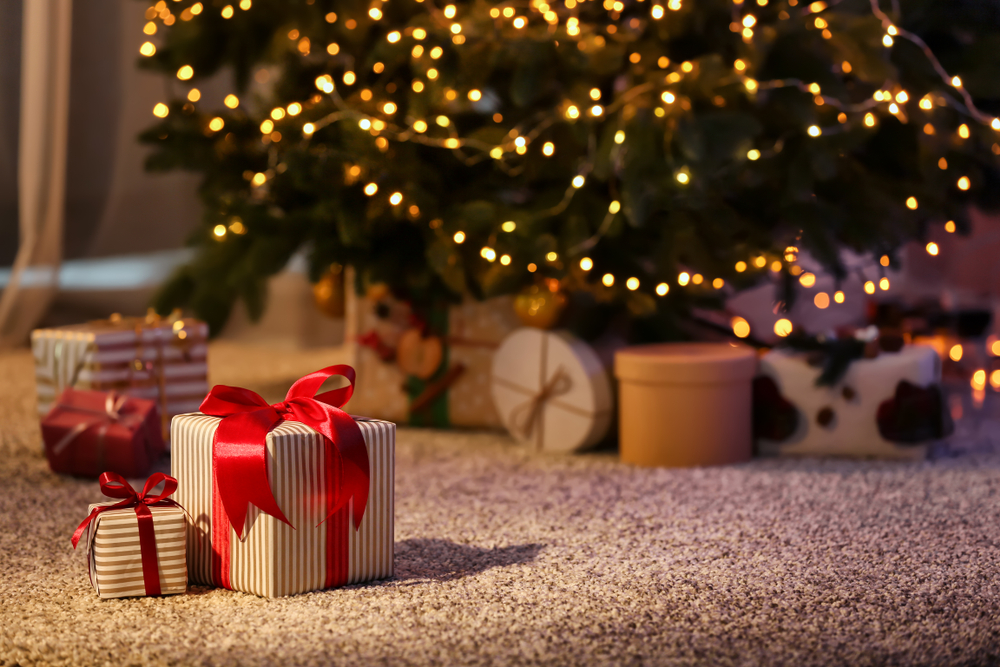